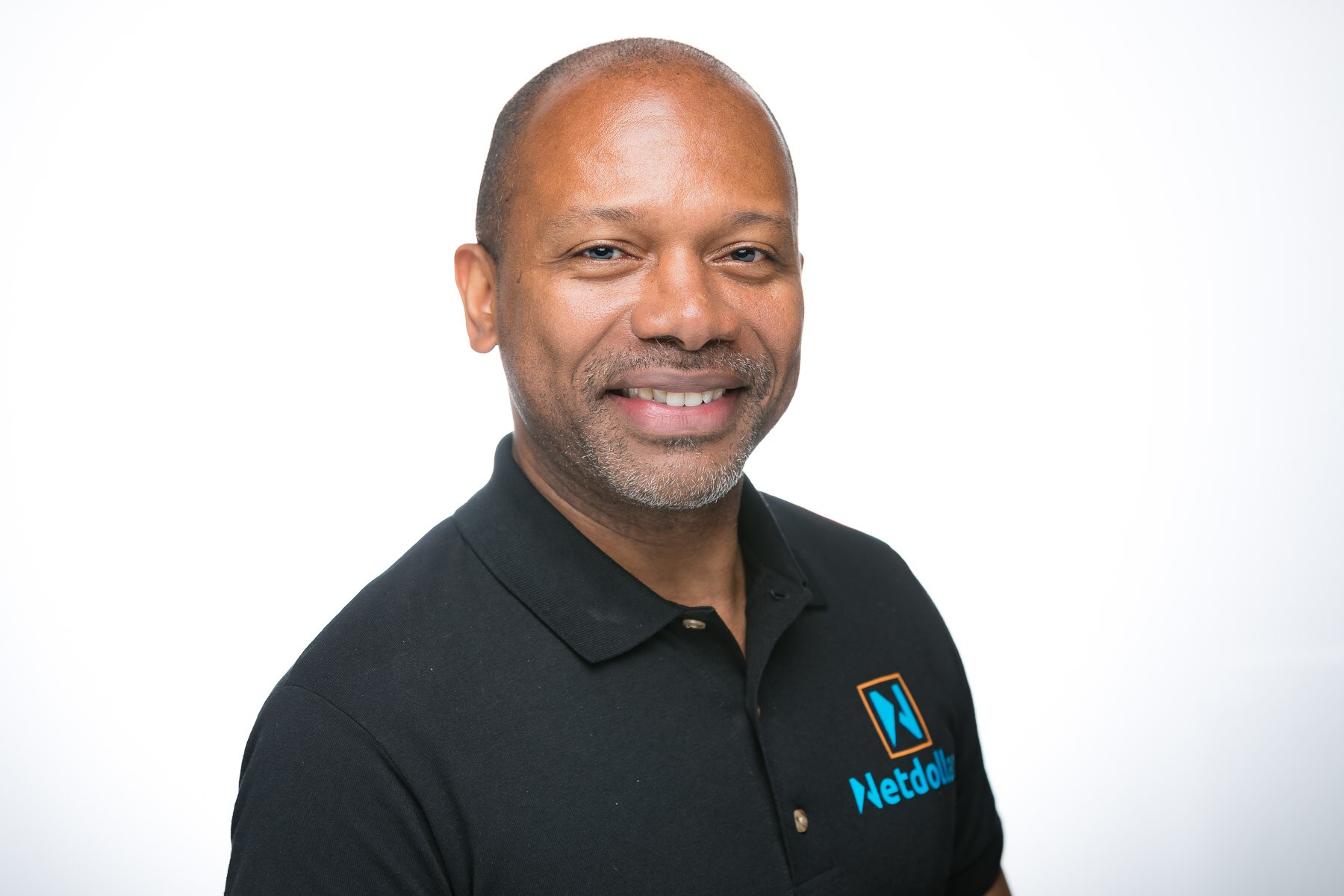 Bruner Nozière is an entrepreneur and business coach. He lectures at international forums in Canada and Africa on the startup ecosystem and financial emerging technologies such as blockchain. He set up an incubation entrepreneurship program for young people , which was awarded by the city of Montreal and supported by the Quebec Ministry of Economy, Science and Innovation. He has worked as banker in his home country and the Internet company Mediacom as a Senior Accountant. After immigrating to Canada in 2005, he decided to start his own consulting and training business Bruner Canada. He was nominated twice as Entrepreneur of the Year. In 2008, Mr. Bruner Nozière received from the Minister of Employment and Solidarity, Sam Hamad, the public choice award entrepreneur by the Société Lavaloise Communautaire d’Emprunt (SOCLE) and the Quebec Community Credit Network (RQCC). He has served on several boards including Zap.coop (Montreal-wifi), the selection committee of the Young Chamber of Metropolitan Commerce and the Junior Chamber of Commerce of Haiti (JCCH). He lastly be nominated among TOP75 RBC Canadian immigrant.