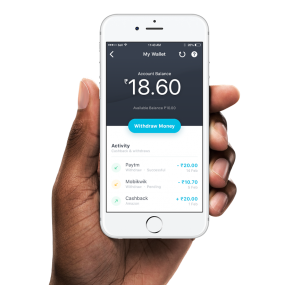 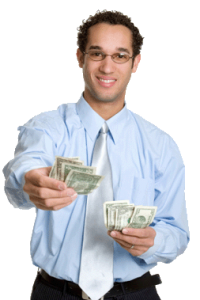 Reinventing finance for all

To become a partner or an agent 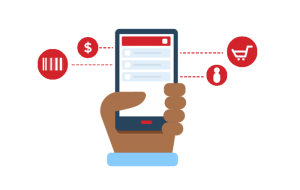 KARL lives in Canada and his relatives and friends living in low-income countries. He pays his pizza to $ 20. He often want to sacrifice pizza and transfer $ 20 to a friend who might live for 10 days or solve a pressing problem. However, transferring $ 20 will cost him at least $ 7, which requires him to have to wait to

save more monies to the operation worthwhile because of the costs involved. KARL but wait, the more he spends. Ultimately, despite its good intentions, it helps friends very rarely.

Fortunately KARL discovered Netdollar. With Netdollar, it can make its microtransactions at reasonable prices and fast. KARL can transfer $ 20 with friends for emergencies while waiting for more monies. When KARL will be more money to be transferred and that the game will be worth it, it could easily return to its usual transfer channels. 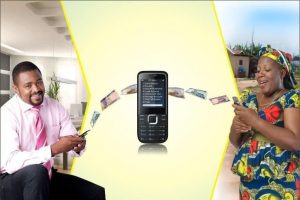 The easiest and most affordable way to make micro transfers 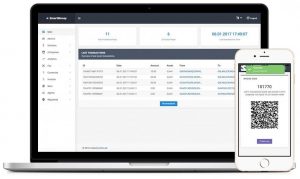 Buy in store and online

REMY lives in an emerging country and owns a small business. Its customers pay cash. Besides losing sales due to lack of foreign exchange, REMY often loses money because of human error or theft which he suffered.  REMY may not use his cell in its dealings with its customers due to the complexity of such operations, plus they must first be on the same network.

Fortunately REMY discovered Netdollar that uses blockchain technology. With Netdollar, REMY emits a digital invoice for each sale, and the customer has the option to pay on the spot from his wallet. REMY has no currency problem, no longer fears the theft or human errors, preserve traces of its transactions and is now more free. 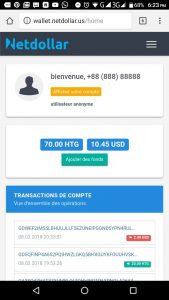